Patterns in fruits and vegetables – what is carving? 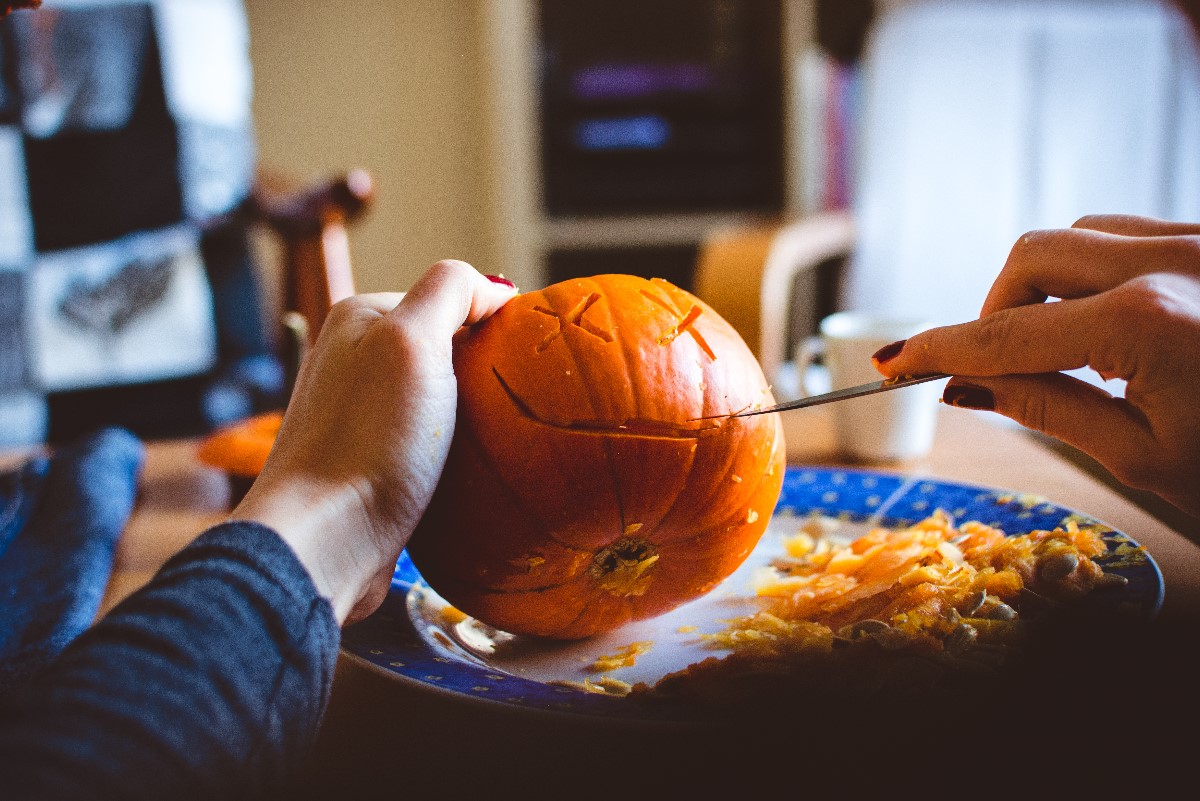 Hobby
You need about 4 minutes to read this post

It is becoming increasingly popular to create designs in vegetables and fruits. This is a particularly popular decoration at parties, where you can see patterns carved, for example: in watermelon. What is the difficult art of carving in fruit?

A brief history of carving, or carving in fruits and vegetables

In Poland carving appeared only a dozen or so years ago and since then has become increasingly popular, although its history dates back about 1000 years. This art originated in eastern and southern Asia. The first documented references to carving date back to the reign of the Tang Dynasty (7th to 10th century) in China. However, the heyday of this art falls on the reign of the Song Dynasty in China (10th to 13th century) – at that time carving came to the middle class. At the turn of the 13th/14th century, carving made its way to Thailand, where it became a more widely known art, thanks to the annual Loy Krathong festival. Today, Thailand is considered the cradle of world carving. The art is considered as part of the national heritage in Thailand.

Types and styles of carving

Carving, like any kind of art, has many variations. The most popular and also the oldest is Thai carving. It is characterized by:

Motifs in this type of carving are:

The characteristic feature of this carving is carving in watermelon scenes from Chinese culture and cutting out the background. The most commonly carved scenes are:

European carving is a mixture of both styles. Typically, small amounts of peel are left on to emphasize the motif and pattern on the fruit or vegetable.

In this variation, carving comes very close to 3D carving in wood, stone or ice, only instead of these raw materials, vegetables and fruits are used. This type of carving requires very high skills and a developed spatial imagination.

Pumpkin carvings are a specific variety of carving; you can find easy to make pumpkin lanterns or other carvings using stencils and lights. Another variety of pumpkin carving is faces with expressive feelings (facial expressions). Both varieties are much loved in the context of the popular Halloween.

What raw materials are used?

Mostly exotic fruits are used for carving. They ripen quickly and are very juicy. The most popular fruits of this type include: watermelon, melon, papaya. For carving are also used such vegetables as:

Vegetables are smaller in size than exotic fruits, so creating a beautiful composition from them requires time and skill. Vegetables are also much harder, so cutting them out is much more difficult and laborious. To complete the decorations carved in fruits and vegetables are used:

Where can the art of carving be used?

The art of carving in fruits and vegetables can be used everywhere. Decorations of this type are ideal for decoration of tables on:

Company event is a great opportunity to present for example: carved company logo on large fruit. Currently it is one of the most fashionable elements of banquets.

Carving is great for marketing activities by:

Carvingis an ideal way to decorate the table at various celebrations, and is great for attracting guests to the hotel or restaurant. It can also be a great promotion of the city

Previous Posts What is the drawer under the oven used for?
Next Posts What to look for when buying a frying pan?