Free-standing induction stove – which one to choose and is it worth it? 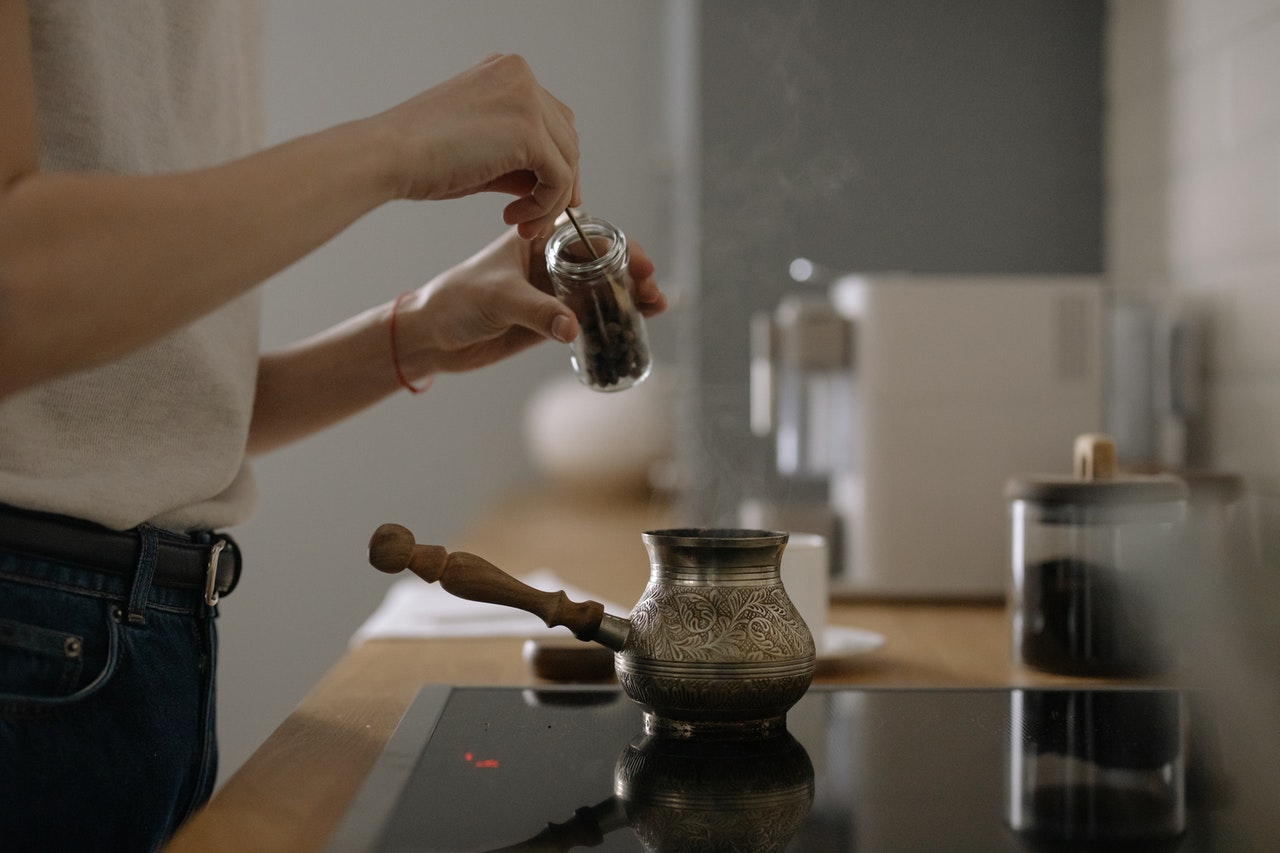 Shop smart
You need about 4 minutes to read this post

It has to be modern but functional at the same time, even if the space is small. Today a popular solution chosen for the kitchen is a free-standing induction stove. How to choose it?

Induction cooktops are very popular and liked lately, mainly because they are very safe. However, if you are faced with the choice of induction cooktops, there is also the dilemma of whether it should be free-standing or perhaps built-in, some people also consider buying a gas stove. What makes it better to bet on induction?

Although induction is in vogue, but still a lot of people do not decide to buy such a stove. What are the reasons for such decisions? Certainly mostly from ignorance and a slight fear of the unknown. People are accustomed to gas stoves, which are easy to use, and when it comes to induction, they are mainly afraid of how to use it. They think it’s an intuitive appliance, and the lack of traditional gas burners scares them a bit. However, if you don’t decide to buy induction, you’ll never know how easy it is to use. And on top of that, it’s convenient and carries a variety of heating options that a traditional gas stove doesn’t provide.

Let’s start by explaining how an induction cooktop works. As a matter of fact, this technology is not very complicated. Well, under the glass plate are mounted induction coils, whose task is to produce an alternating electromagnetic field. And its task is in turn to maintain heat in the pot, which is placed in a designated place on the plate – this is how cooking takes place. As you can see, there is a mutual symbiosis between the plate and the pot, from which it takes the heat. Only the area where the plate is in direct contact with the pot becomes heated, the rest of the induction plate remains cold.

What are the advantages of an induction stove? The most important advantage mentioned by manufacturers and users of induction cooktops is the energy saving. It should be noted that the energy is used 100% when cooking with induction. Few people know that the cooking process lasts much shorter than if cooking on a gas stove

Another advantage of this type of stove is undoubtedly safety. It is much less likely to burn than on a gas stove, where there is a fire. The plate is also heated in specific places, and not all over

It is also easy to keep induction hobs clean. We don’t have to worry that if during cooking a piece of food falls on the plate, it will burn, as is the case around gas burners

However, the disadvantages of induction hobs include their cost – which is much higher than if we decided to buy a gas hob – but also sometimes the way they work. This involves the generation of a magnetic field, although specialists assure us that it has no effect on human health.

Previous Posts Iced mint tea - homemade recipe
Next Posts How to renovate the interior of your home? Top 6 ideas