When to tell your child about Santa Claus? 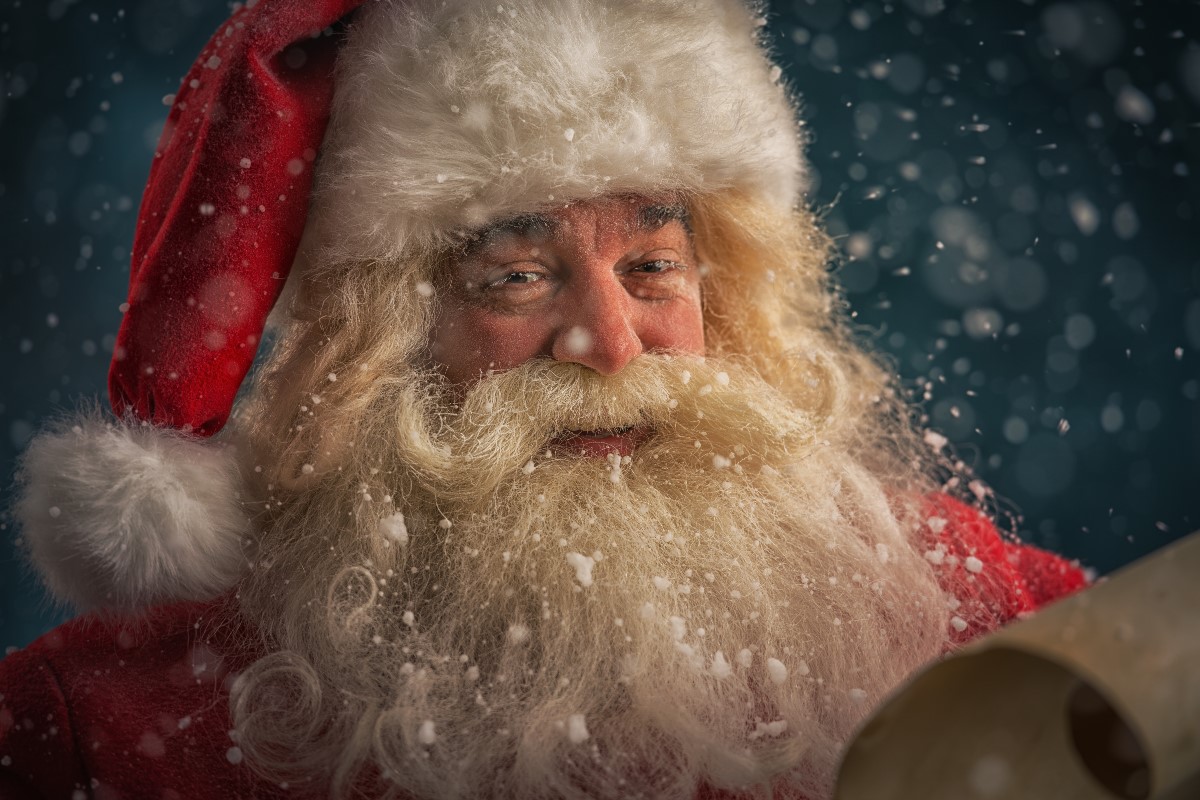 We have always associated Santa Claus with Christmas and as children we looked forward to his arrival. When to tell your child about Santa Claus and how to introduce his story?

Santa Claus and the Christmas spirit

Santa Claus is indisputably associated with Christmas. This holiday is associated with giving gifts and meeting with loved ones. Santa Claus makes Christmas more magical. It is best to tell your child about Santa Claus, who gives presents, as soon as he or she starts asking who the mysterious old man in the red outfit with the long white beard is. As your child prepares for Christmas, he or she may begin to ask about the purpose of the holiday and some of the holiday symbols

The character of Santa Claus should be introduced to the child so that he or she learns something from the story. According to tradition, St. Nicholas was a bishop who had quite a large fortune, but who knew how to share it with the poor. He became a symbol of Christmas because he donated part of his valuables to maidens who had no dowry of their own and could not marry

According to tradition, we give each other small gifts at Christmas. So Santa Claus has become an inseparable symbol of this holiday. So on Christmas we should share goods, but also attention and love. It is also worth explaining to our child what the real purpose of Christmas is, and that presents are just a bonus. Let’s try to build a legend about Santa Claus, praising his goodness and generosity. The legend of the saint should be a lesson for our children, from which they will learn that it is worth helping those in need. To emphasize the nature of this event, which is Christmas, it is worth taking part with your child in a charity collection or sharing food products with those in need. Such a gesture will bring the idea of mercy and kindness much closer to the child.

Your child will certainly ask about the nature of the gifts you give each other on this holiday. It is always worth emphasizing that it is more a symbol of remembrance of a person close to us. Our child should not focus only on the gifts, although the moment of giving them should be joyful and magical. You can let the child distribute the gifts himself, so that he could become Santa Claus for a moment. Surely, such an honor will make him/her feel important and appreciated. You can also combine giving gifts with an interesting tradition in your family. It may be repeating the wishes while giving gifts, or unwrapping gifts and singing Christmas carols together.

When to tell your child the truth about Santa Claus?

Often parents tell their children that Santa Claus brought a gift for them, which is a way of building a magical aura around the holidays. However, sometimes the child guesses the truth, so it is important to explain to the child in time what the legend of Santa Claus is about and why he is one of the symbols of Christmas. It is also worth telling our toddler that it is not only at Christmas that we can give each other presents and that they are only a certain symbol, the same as Santa Claus is. You can explain to your child that actually Santa Claus brings gifts because it is a special time when everyone deserves love and attention.

Previous Posts The easiest chocolate cupcakes - how to make them?
Next Posts How to make felt ornaments yourself?