Rust marks on cutlery. How to get rid of them effectively? 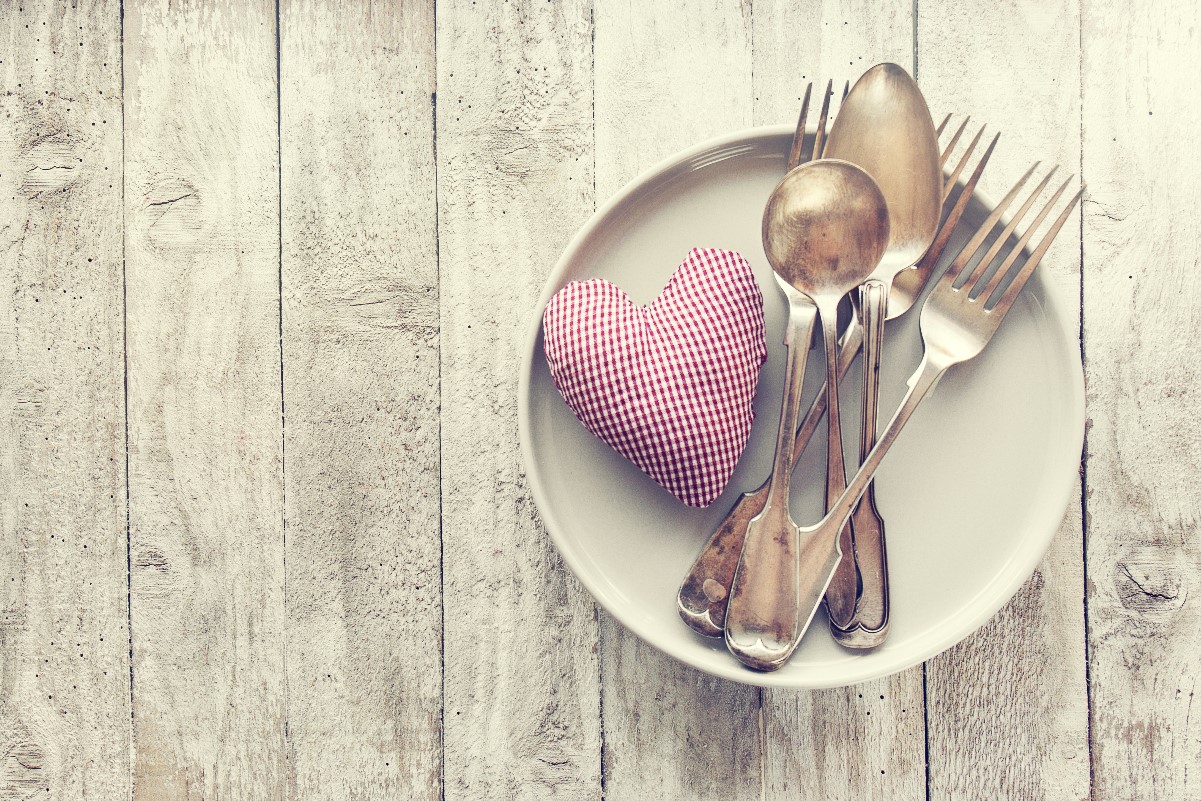 Does your cutlery have rust stains? You don’t have to throw them away. There are several home remedies to get rid of rust from cutlery.

Rust – a result of normal cutlery use?

Rust stains are a normal and predictable process that occurs due to various chemical reactions. Unfortunately, no one wants to eat with cutlery that has rust stains – it is unsightly and a characteristic iron taste can permeate the dish. How to remove rust from cutlery?

1. A mixture of citric acid and salt

2. Coca-Cola good for everything

This popular beverage is great for removing rust, just immerse cutlery for a few moments in Coca-Cola. Then take it out and wash thoroughly.

This is an old grandma’s way, all you need to do is:

If rust stains have appeared on your cast iron cutlery, then you can remove them using salt and grease.

Aluminum cutlery is becoming less popular, but it is still present in some homes.To remove rust from aluminum cutlery, do the following:

Cutlery can be protected against rust by coating it with a thin layer of grease. A piece of lard will work great for this. Simply rub the fat on the cutlery and then wipe off the excess fat with a paper towel.