What is perlite used for? 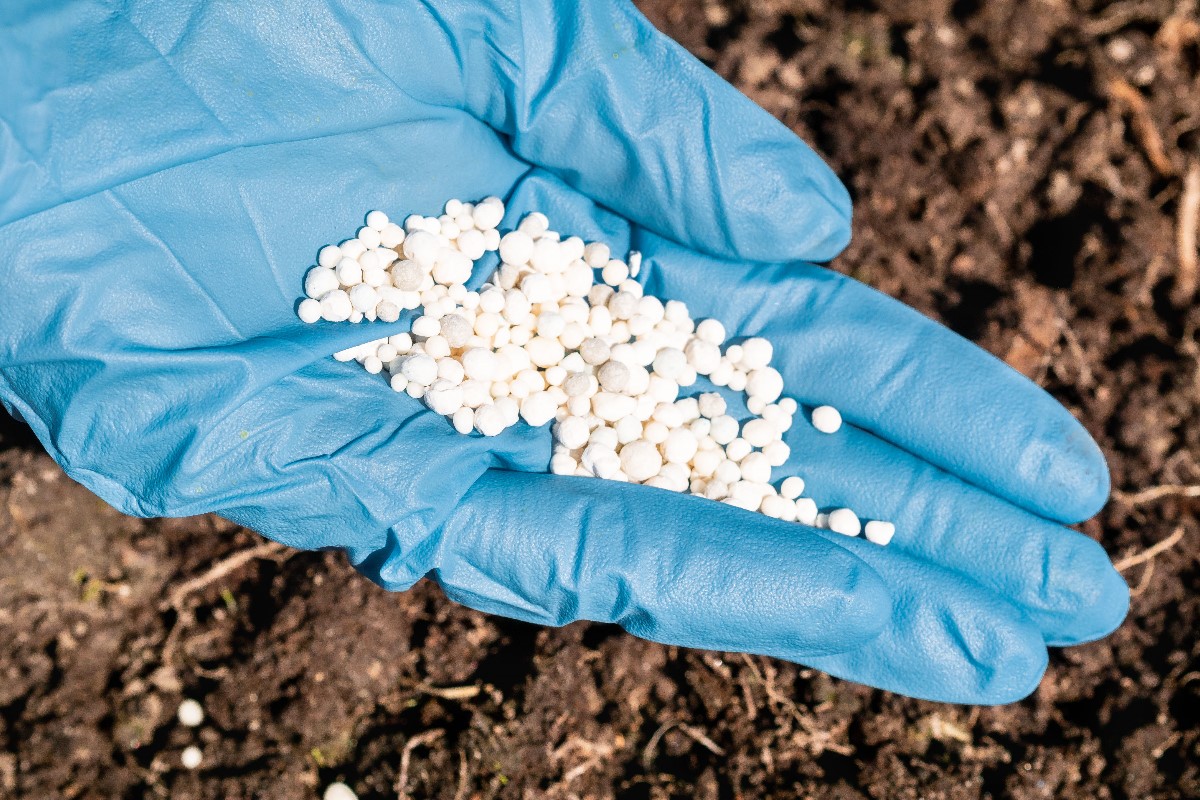 Perlite is not yet a product sufficiently known in our country, but it is difficult to underestimate its role – among other things in loosening the soil. It is also worth noting that this mineral is chemically inert, which is its undoubted advantage. What do we use perlite for? Here are some applications.

What exactly is perlite?

Perlite is a type of mineral that is formed when volcanic aluminosilicates are subjected to very high – up to 1000 degrees Celsius – temperatures. As a result, it gets rid of water, taking on a spongy structure and the form of a white ball with a diameter of about 6 mm. Thanks to the fact that it is chemically inert, it can be mixed with soil, which will significantly improve its aeration and the crops that require it

How much can we pay for it?

The use of perlite in our domestic gardening is not yet quite common and often this product is still treated as a kind of novelty. Increasingly, however, it can be purchased in good gardening stores. Packed in bags with a capacity of 20 liters usually costs up to 20 zł . However, it is worth buying in larger quantities and using the economies of scale, pay slightly less. This is especially tempting in the perspective of larger plantings using this mineral.

Why is it so valuable?

The use of perlite in horticultural practice has numerous benefits. First of all, as a hobby, it is still a fairly inexpensive material that allows you to create better growing and living conditions for plants. The specific structure and properties of perlite are invaluable when, for various reasons, we want to water plants less often. Sometimes this is due to lack of time, other times due to trips or a tendency to forget about it. Perlite mixed with soil stores water well and gives up water much more slowly. As a result, the substrate does not dry out so easily, and the plants have optimal access to life-giving water for longer

Perlite as a loosening material

Especially with some plants, a compacted soil structure can be a problem. This makes it difficult for the roots to get enough oxygen, which is reflected in the growth of the plants. By adding perlite, the soil structure changes in a positive way: it is loosened and better aerated

Horticultural perlite as a valued substrate for plant growth

This material with its characteristic structure and appearance is also used for the vegetative propagation of plants. This use is due to its properties, where not only the already discussed porosity of the mineral is of great importance, but also its sterility

What is perlite matting used for?

The use of perlite mats is becoming more and more popular. What are they and what are they used for? We are talking about sterile substrates, where fine perlite with a fraction between 2 and 6 mm is most often used. They are considered to be an effective solution for growing vegetables, among which tomatoes and cucumbers are the leading ones. Manufacturers of such mats emphasize that their properties are not inferior to those made of mineral wool, but they are a fully ecological solution, moving with the times. In addition, such mats create a very good environment for the growth of plant roots. After the initial use, they can serve further – as a loosener.

How to mix perlite with soil?

A common reason for abandoning the use of perlite is the lack of knowledge about the correct proportions of this mineral in relation to the soil with which it is mixed. The most commonly recommended amounts range from 10 to 30% Perlite in the volume of the entire substrate. It is advisable not to exceed this amount so that the prepared substrate is not too moist, which could also have a negative effect on its quality and plant growth.

Previous Posts Is it okay to grill on a balcony?
Next Posts How to make a bee house?