How do I fix a leaky cistern? 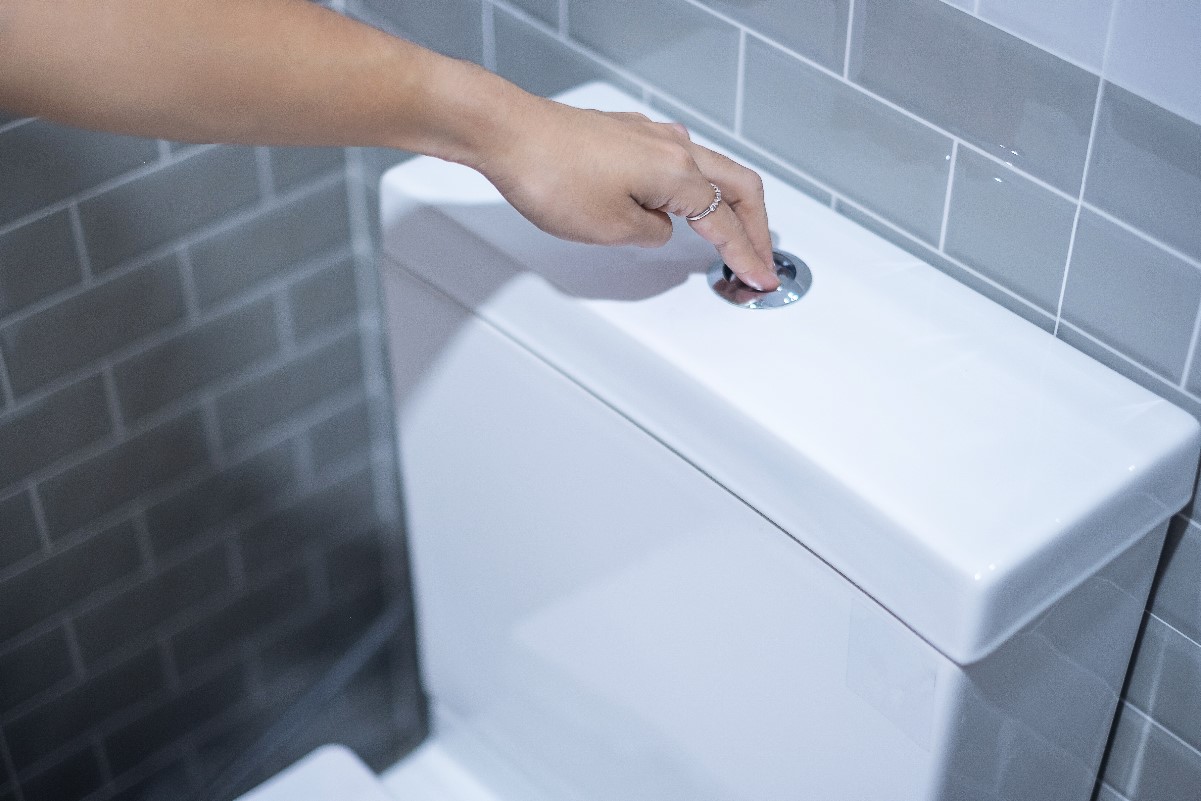 Everyone uses a compact toilet several times a day, thus flushing the water so often. After using the toilet for a long time, a malfunction can occur. A broken flush increases water loss, which leads to higher electricity bills. How can a flush be repaired?

Before you start repairing the cistern, you should determine the location of the fault. This way you will know what parts need to be replaced and how time consuming the repair will be. The most common cause of failure is a faulty valve or broken seal.

A cistern available together with a toilet bowl usually consists of two valves:

The flush valve is closed by a bell which prevents water from flowing into the toilet all the time.

The most common cistern malfunctions

To repair a cistern, it is first necessary to find the cause of the failure. The most common causes of failure include:

Simple cistern repairs you can do yourself if you can. If you don’t know how to fix a cistern, it’s better to leave the repair to a plumber or so-called handyman.

Repair a broken filling valve in a few steps:

If the above treatments do not help, replace the valve with a new one.

If the reason for your cistern’s failure is the valve responsible for the flush, then it’s usually just a problem of a broken flush valve gasket.

Replacing the gasket in a few steps:

If this does not help, replace the gasket with a new one.

If all the gaskets have been replaced and water is still pouring, then it’s a good idea to check the gasket located at the cistern outlet – it very often causes a failure, i.e. water oozing inside the toilet bowl.

Repair of a concealed cistern

Many people choose a concealed cistern, but what to do when the entire cistern is under tile? The most common cause of failure is the flush valve gasket. Very often, various contaminants accumulate under it, which cause this valve not to close. Then it is important to:

If you are afraid to fix a leaky cistern yourself, leave it to a plumber or so-called handyman.

Previous Posts How to get rid of the smell of cigarettes at home after a friend's visit ?
Next Posts How to store pot lids? Best ideas