How often should I change the oil in my car? 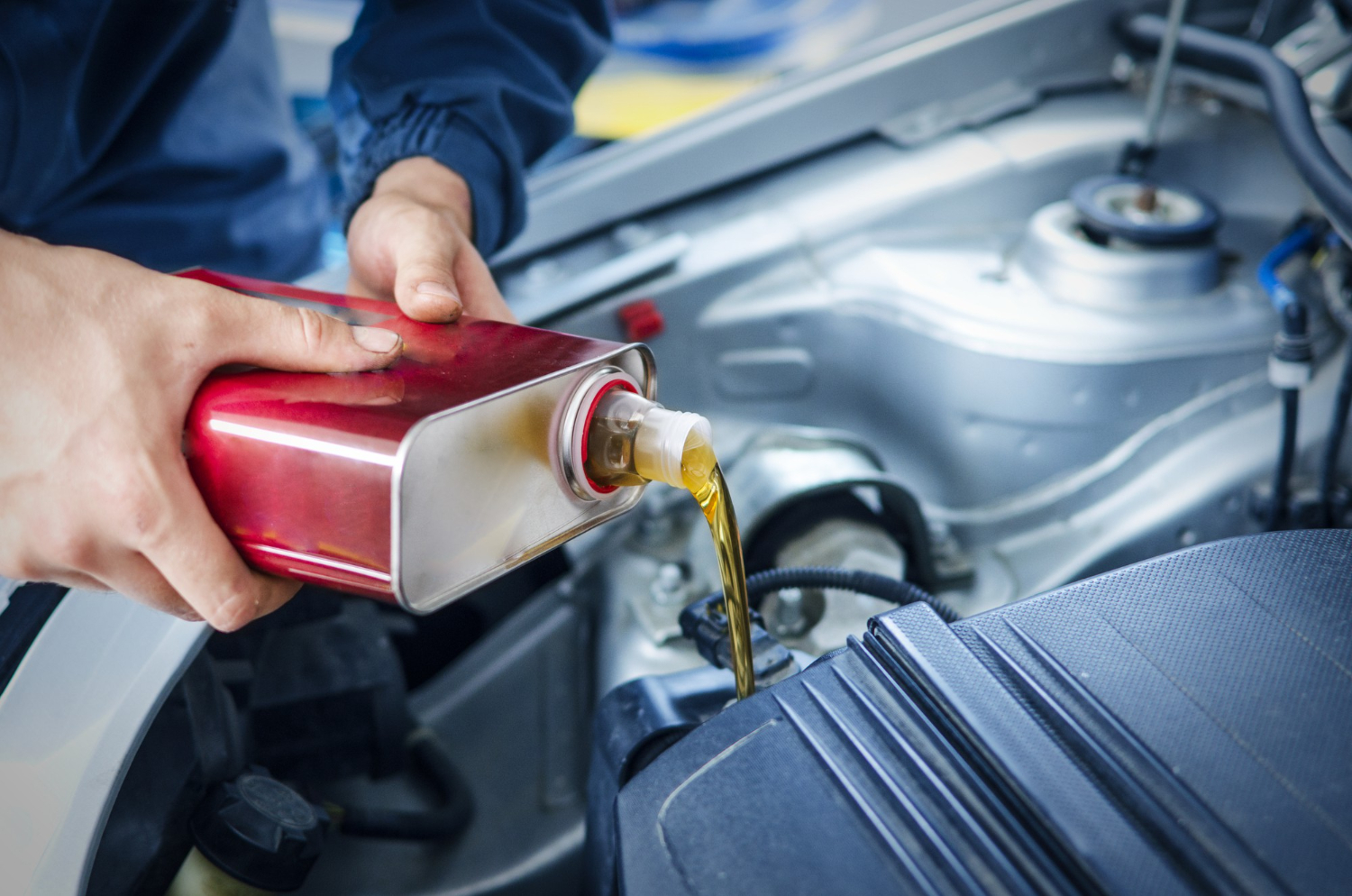 Engine oil is one of the most important operating fluids in a car – it ensures that the engine is properly lubricated while driving. When should the engine oil be changed? Should you always “stick” to the manufacturer’s recommendations when changing the oil?

Why is oil such an important operating fluid?

Engine oil is an operating fluid responsible for:

When should oil be changed in an engine?

Consequences of driving too long without oil change

Worn-out oil loses its lubricating properties and viscosity. The amount of additives in the oil also decreases and soot starts to accumulate. Driving with used oil can lead to the “breaking down” of other elements in the car. The first component that most often “wears out” is the timing gear

Timingbelt tensioner through the lack of proper lubrication ceases to work properly, resulting in jumping timing chain and collision between the pistons and valves. Timing failure can cause engine failure. Another element that “wears out” faster is the turbine, which is responsible for taking in the air necessary for the gasoline combustion process. If the turbine is damaged, the engine will burn more gasoline.

Gear oil in the manual transmission has a very similar function as engine oil. Unfortunately, few car manufacturers inform that this type of oil should be changed preferably every 100,000 km or maximum every 6 years

How often to change transmission oil?

Previous Posts How to bake a Pies? Tips for beginners
Next Posts Wine bottle - what to do with it?